Kitai Shoyu’s soy sauce brewery is located near Funakoshi Fishing Port, which bustles with oyster huts from fall to spring. You can tour the brewery if you make a reservation in advance. Authentic soy sauce made only from soybeans, wheat and salt is a rarity in Japan these days. By touring the facility, you can witness this invaluable process first-hand while listening to explanations from the staff. 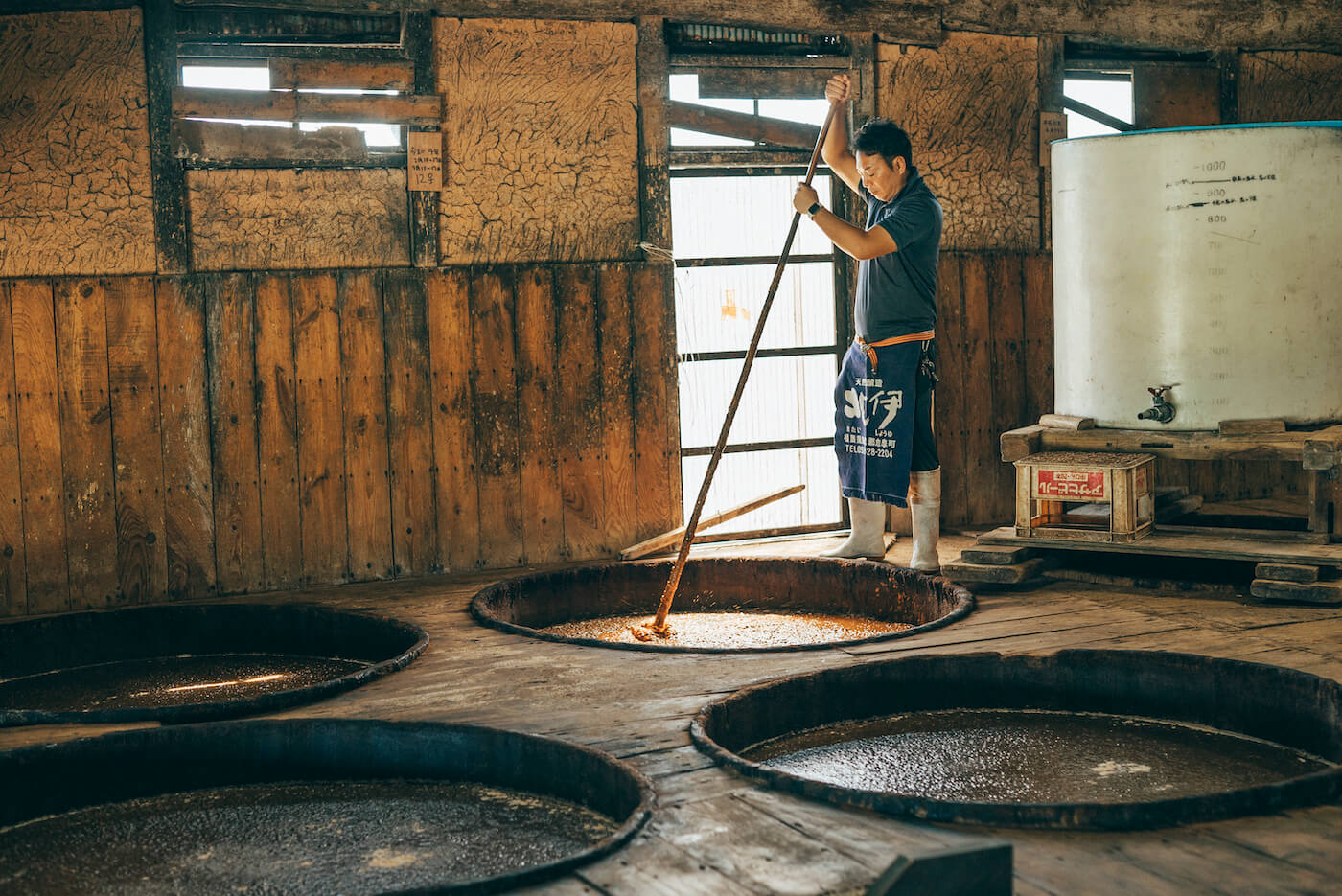 The brewery, which is lined with large cedar barrels that have been passed down since it opened in 1897, is a great place to visit if you want to learn about traditional soy sauce production. Before being squeezed, you can hear the gurgling of the fermenting mash in the barrels, and bubbles burst out from the surface, allowing the aroma of soy sauce to waft through the air. Here, you can experience how traditional Japanese soy sauce is made by harnessing the power of a microorganism called koji mold. 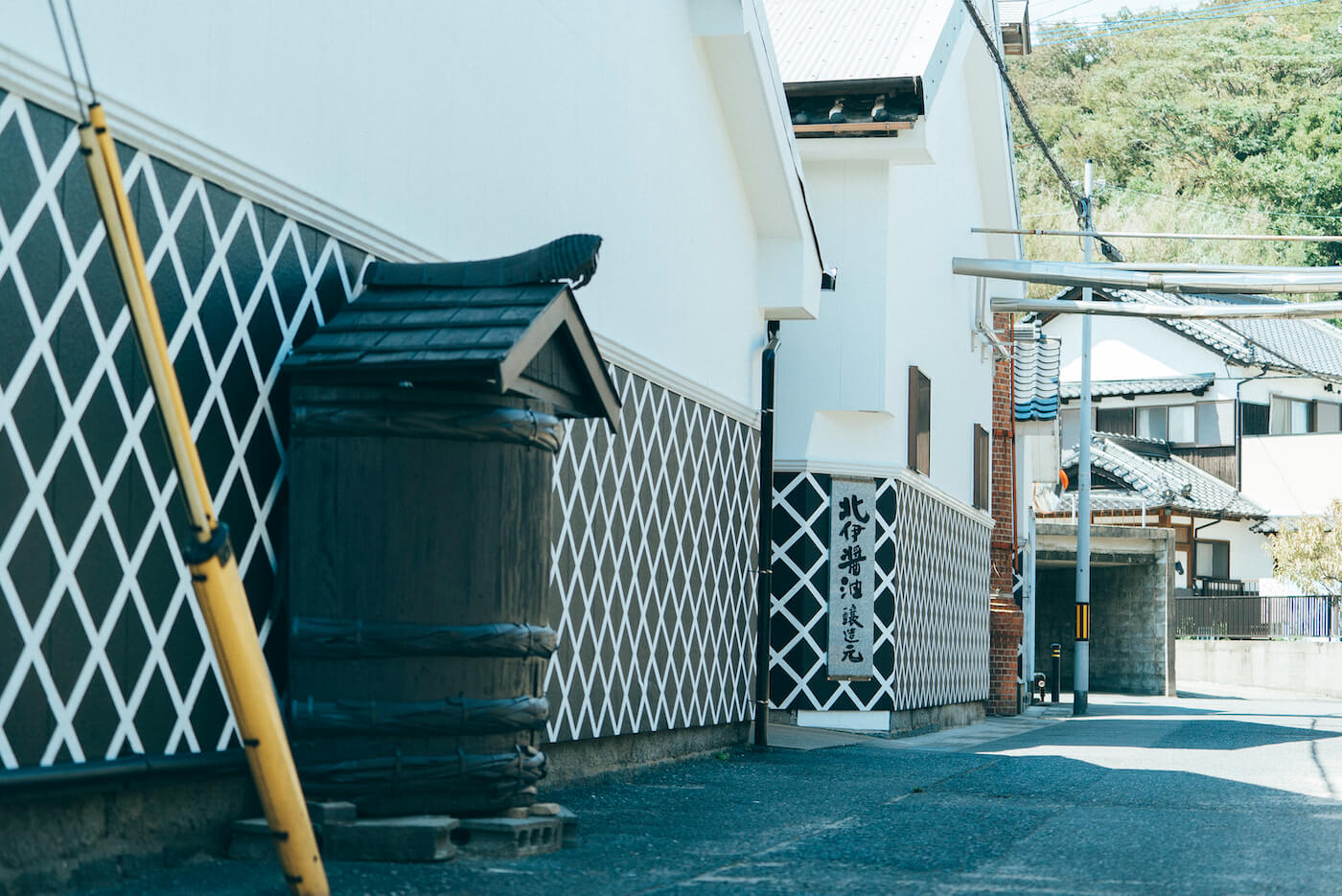 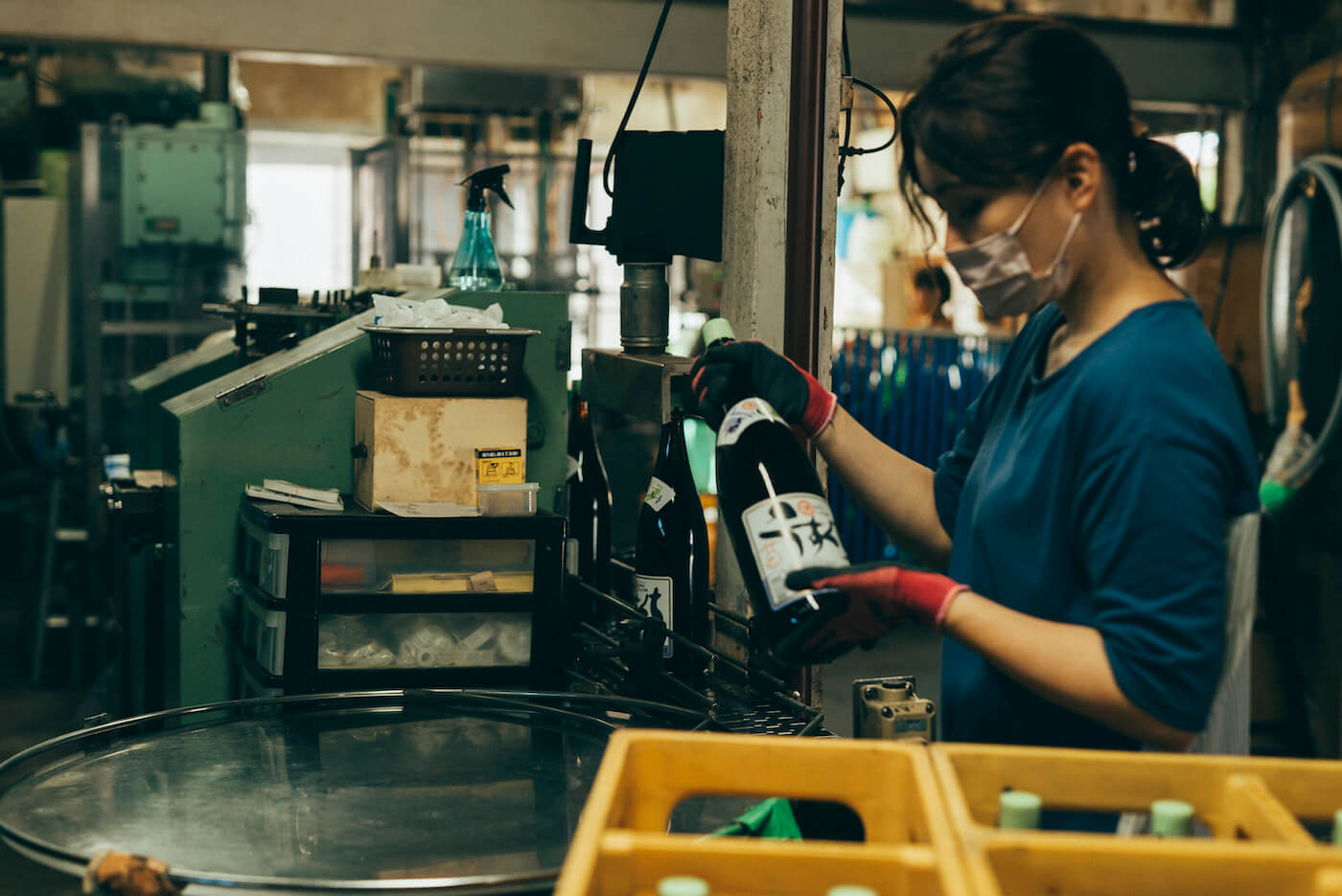 In addition to processed products such as soy sauce, ponzu and other sauces, Kitai Shoyu also sells an original soy sauce pudding (¥410), a thick crème brûlée-like pudding made with Itoshima eggs, fresh Itoshima milk and, of course, its own soy sauce. The pudding makes for a great souvenir to take home or as a snack you can enjoy while strolling around the nearby seaside. 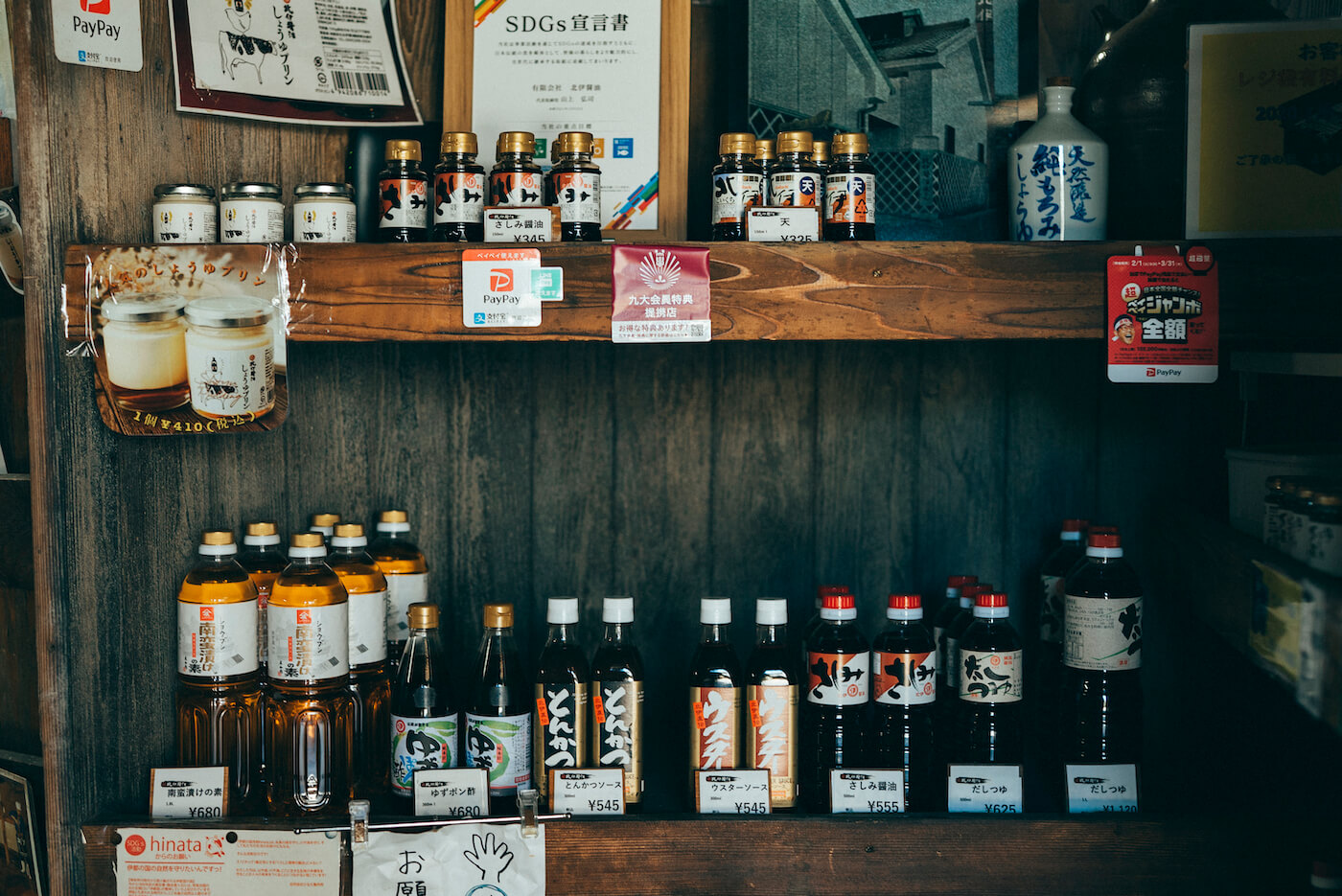 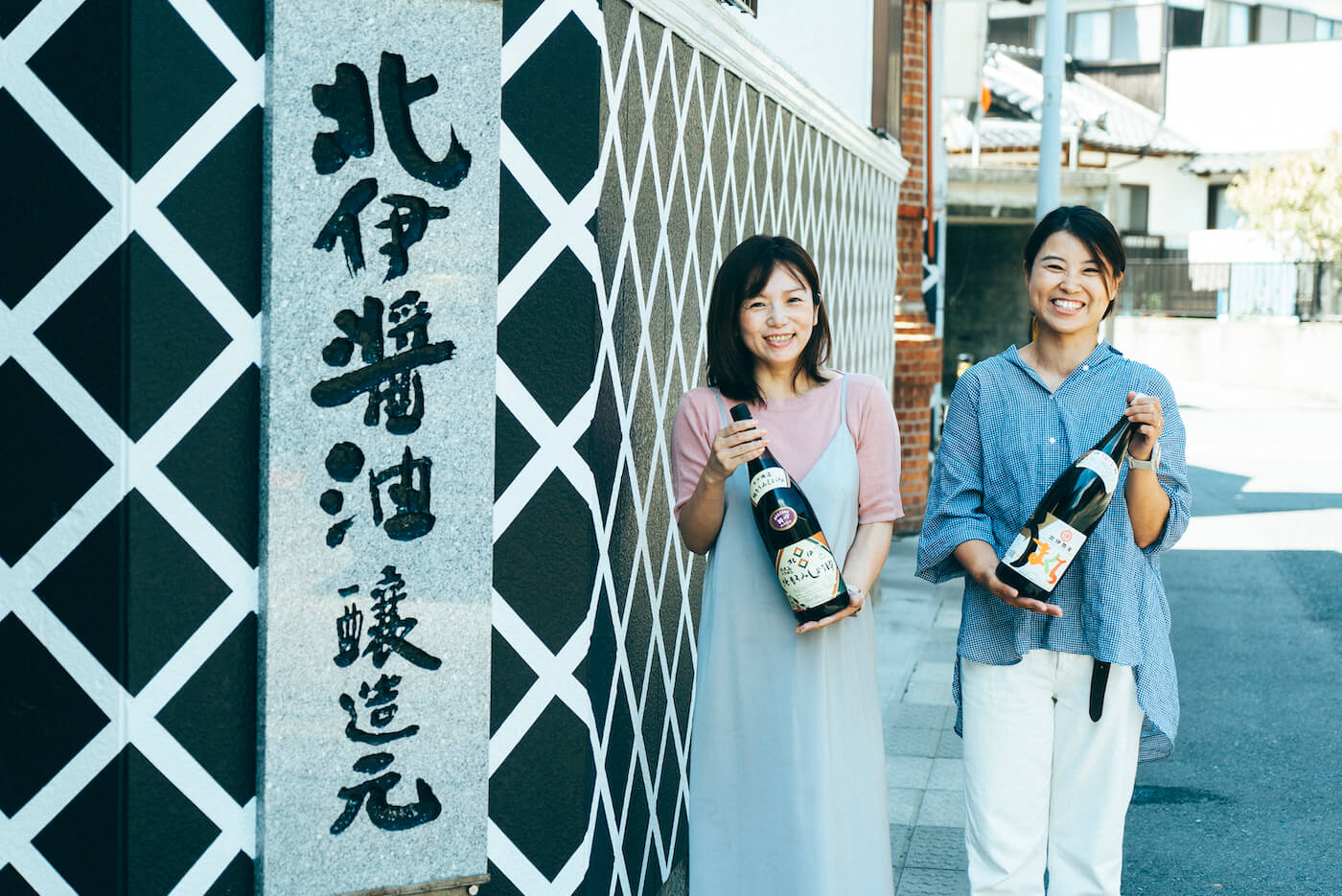 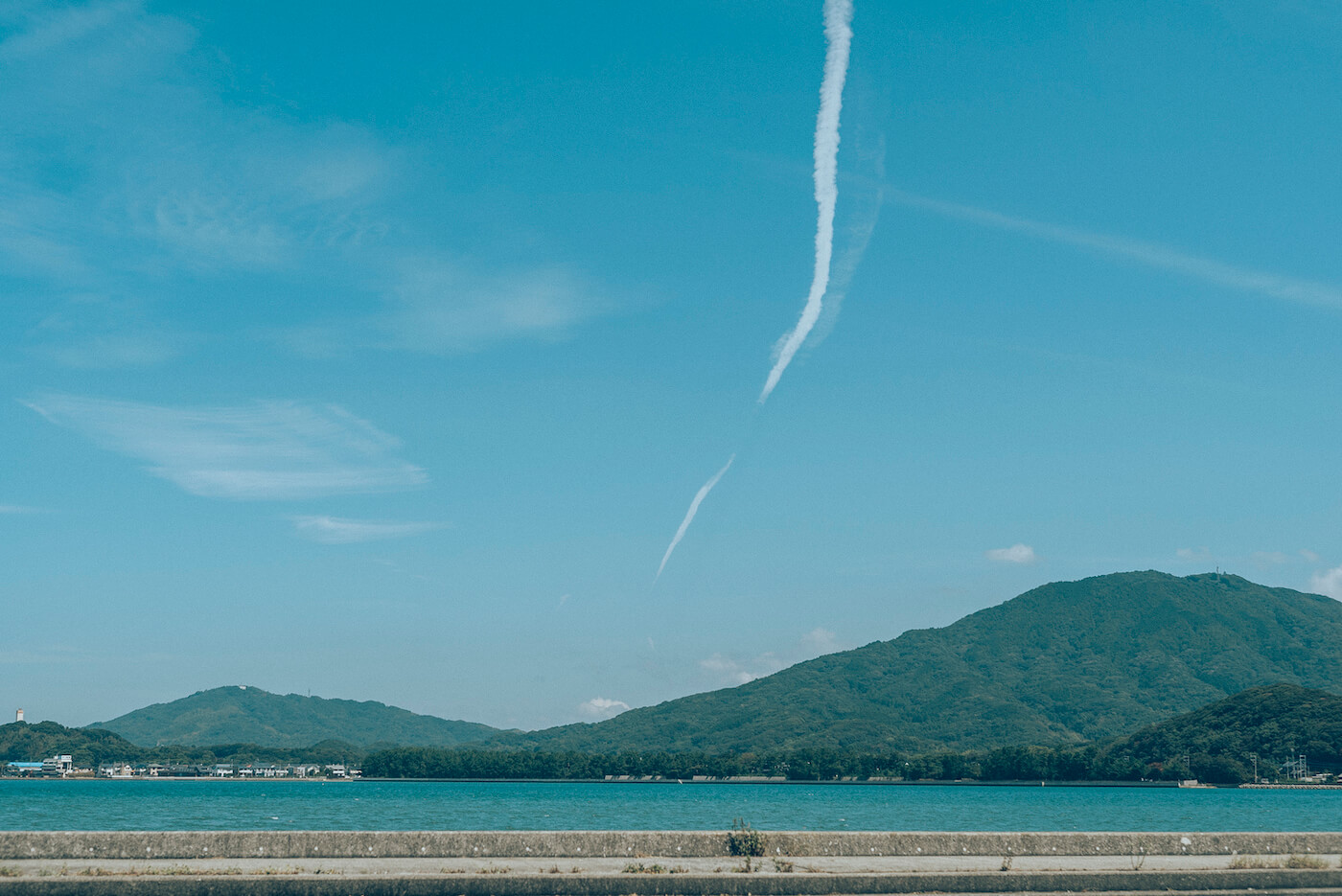