Japanese “power spot” (spiritual place) fans are buzzing about an enormous boulder in Itoshima! The stone, Shinseki, is located inside a bamboo forest about five minutes on foot behind Kamiari Shrine which is located near Ikisan Station. The massive freestanding Shinseki (God Stone) measures approximately 16 meters in circumference and four meters high. Amazingly, it’s gone mostly unnoticed in modern times. Then in 2016, with the cooperation of the landowner and the residents’ association, the shrine cleared an access path through the bamboo grove and hung a shimenawa rope to mark it as a sacred object. 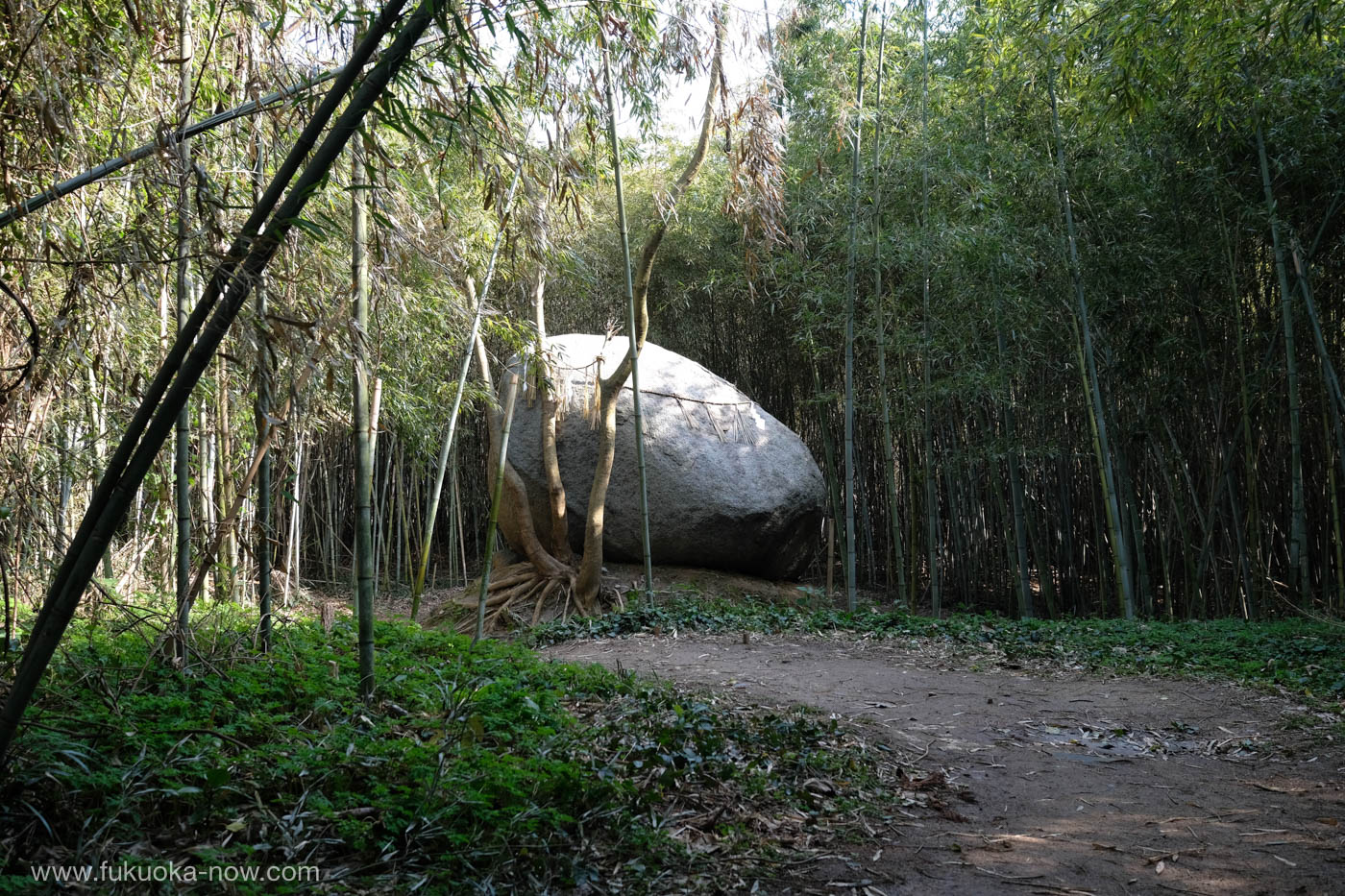 According to legend, when Empress Jingu visited the area around the 2nd century, a purple-colored cloud formed in the sky. Itoshima is known to have flourished from ancient times and the area around the Kamiari Shrine has two important remains of tombs from the 4th and 5th centuries. The possibility that religious rituals and other events took place at this stone is considered very high.

If you go: There is no parking. Walking or cycling is recommended. The trail is easy to follow but marked in Japanese only.

How to Pray at the Stone
1. Bow once in front of the stone.
2. Spread your arms and breathe in through your nose for ten seconds. Take in the power of the stone and quietly breathe out through your mouth.
3. Repeat this three times.
4. Take the power back home with you.
5. Wish for the success and health of the prayers.
6. Do not forget to bow once again to show appreciation before you leave.

Shinseki, Kamiari Shrine
• Address: 792 Kamiari, Itoshima City, Fukuoka
• Access:
– From Tenjin: Take the Subway Airport Line (Subway Kuko Line) bound for Nishi-Karatsu or Chikuzen-Maebaru to JR Ikisan Station (¥680) and about 40 minutes each way.
– From Ikisan Station (JR Chikuhi Line): it’s about 17 minutes on foot to Kamiari Shrine and then a few more minutes to the God Stone.
Refer to the photos below to find the route from the shrine to the stone. 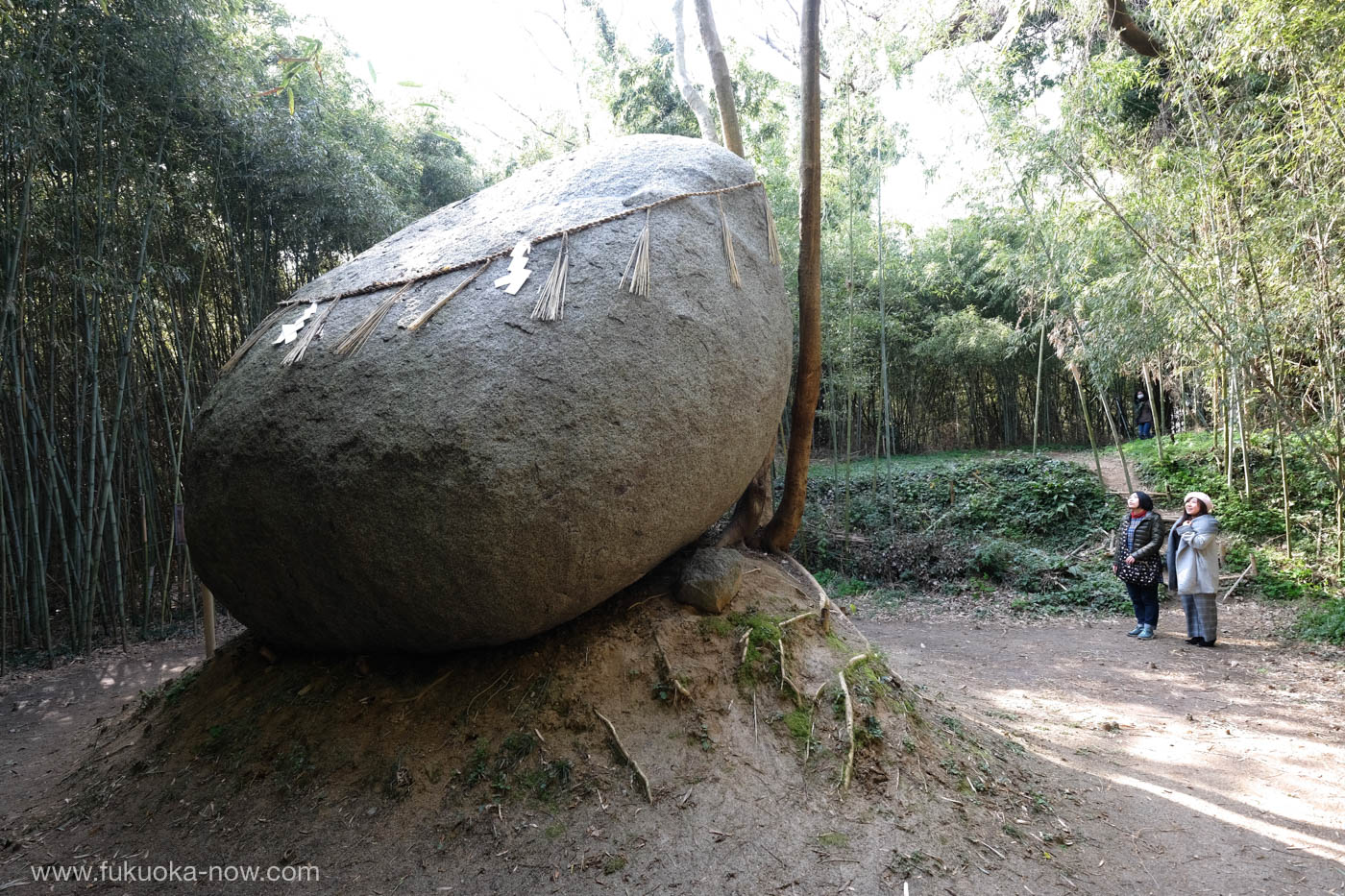 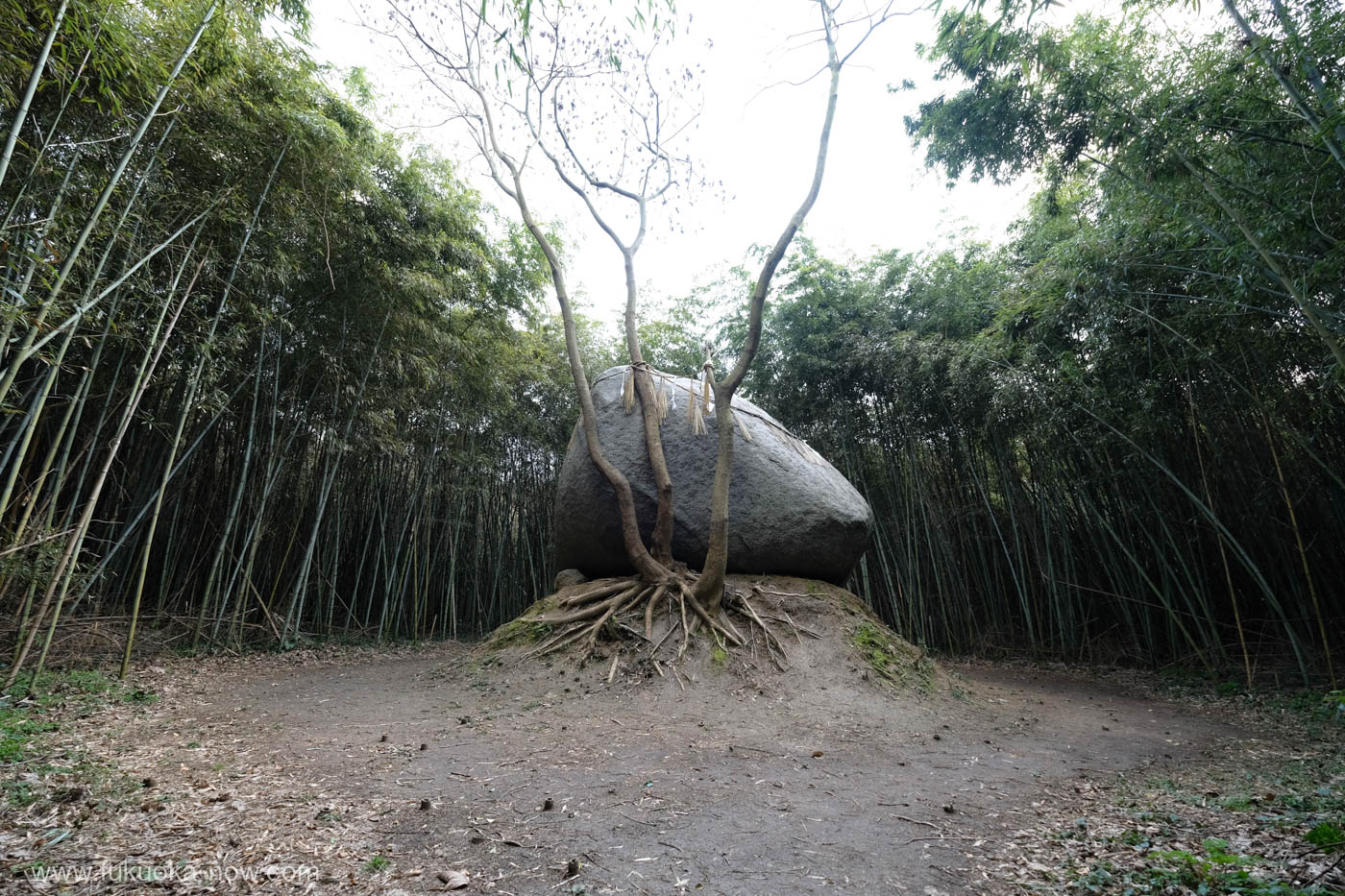 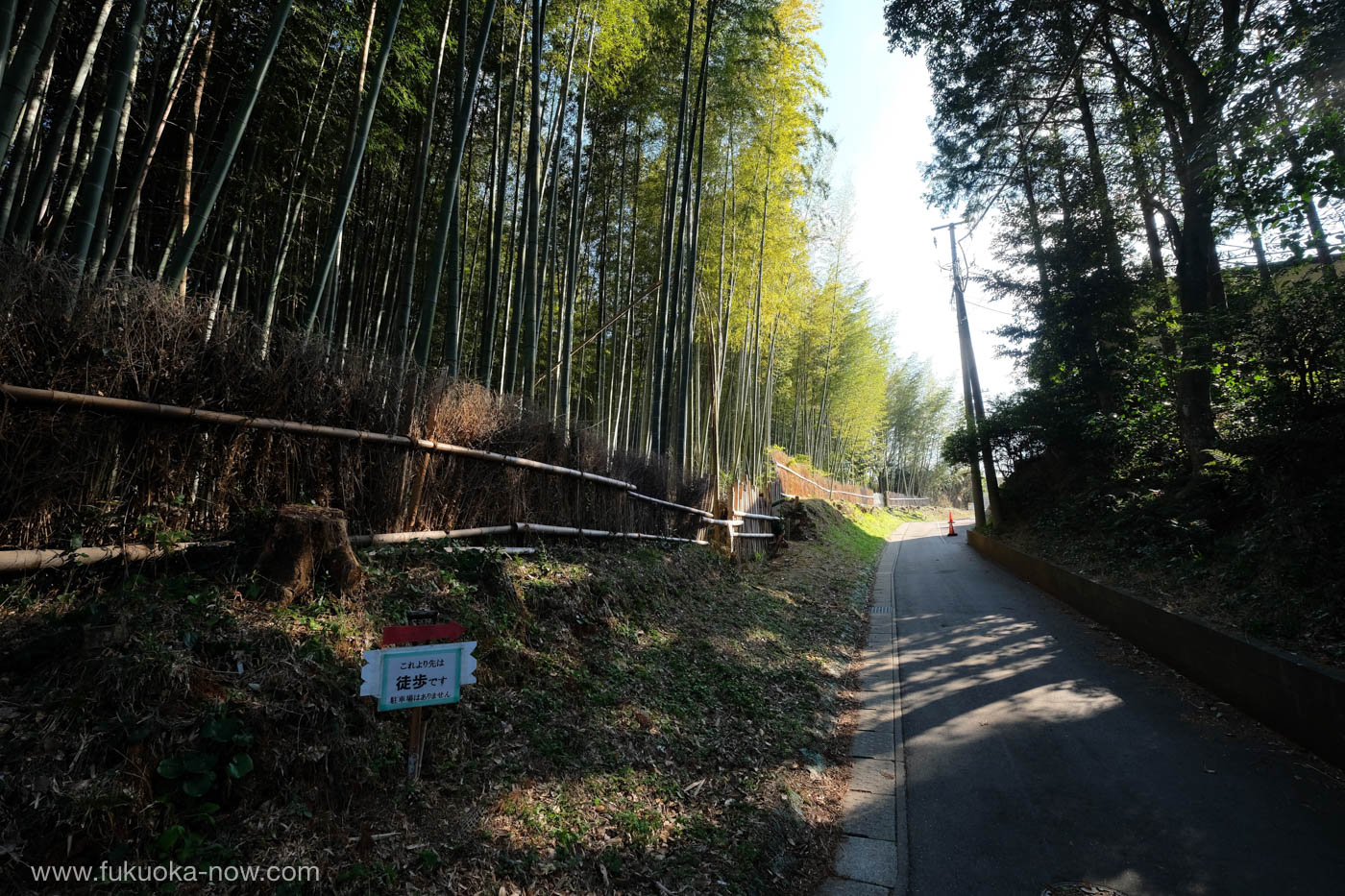 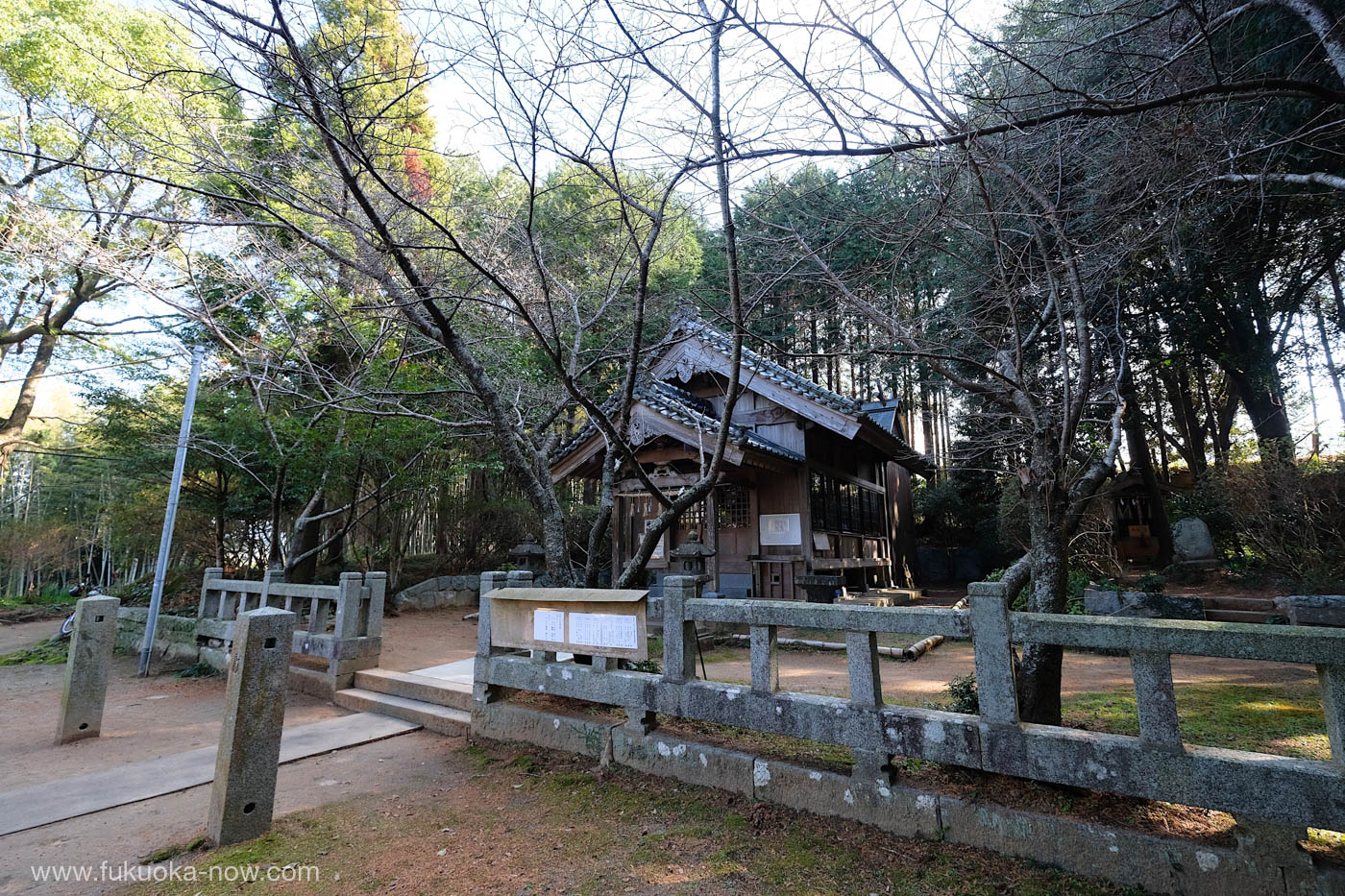